If you are a low-carb or paleo dieter, if you just want a little less starch in your diet, or if you have pattypan squash you want to use, then pattypan squash makes a great substitute for potatoes in hash browns. The trick to browned hash browns is in the preparation of the squash. Because the squash has a relatively high water content, you need to allow some of the water to drain. Fortunately, the recipe contains a simple technique for doing so. For a full meal, top the hash browns with a poached or fried egg. The recipe serves four. 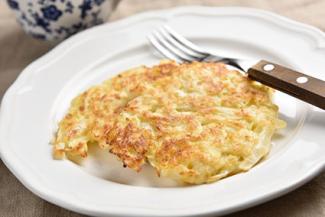 Turn a pattypan squash into a tasty meal (or use it as a unique side dish) by filling it with a savory mushroom and herb stuffing. The recipe serves six. 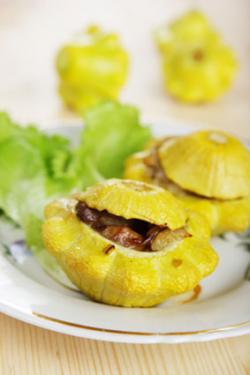 During squash season, another great way to use pattypan squash is to make a chickpea-free hummus. This recipe is low in carbs and nutritious, and it is a refreshing taste on a classic dip. Serve with carrot sticks, pita chips, or sliced veggies for a nutritious and tasty appetizer, or spread it on a sandwich. The recipe makes about three cups. 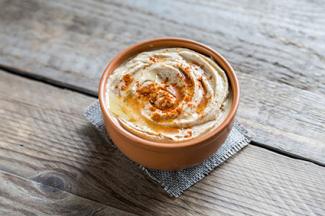 These are just a few of the many uses of pattypan squash, which is an incredibly versatile veggie that you can use in salads, appetizers, soups, main courses, and side dishes. With a little imagination, you can enjoy this squash in its many tasty forms.