Mexican food is delicious, but takeout can be expensive. Fortunately, you can make affordable Mexican recipes at home that won't break your budget.

This corn chowder is spicy with jalapeños. It uses inexpensive canned ingredients, so it is very easy on the budget. If you'd like to add protein to the soup, stir in a cup of pre-cooked chicken. 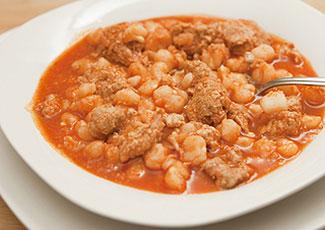 This authentic Mexican recipe uses inexpensive pork shoulder and other affordable ingredients. It is made in a slow cooker, so you can prepare it in the morning and have delicious Mexican food for dinner when you get home from work. 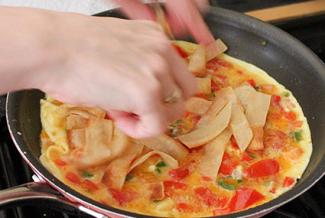 While Migas is a breakfast recipe, it is also good for dinner. It uses eggs as an inexpensive source of protein. 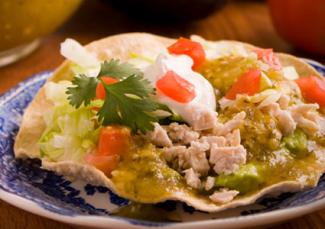 This recipe not only uses inexpensive ingredients like corn tortillas and canned refried beans, but it is also easy because you use a whole roasted deli chicken. 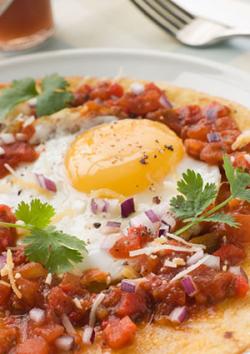 Chorizo is an inexpensive yet hearty Mexican sausage. This traditional egg dish can be eaten for breakfast or dinner.

These spicy, delicious meals can add variety to the foods you serve, but they won't cost you an arm and a leg. With inexpensive but flavorful ingredients, these are recipes your entire family is sure to love.