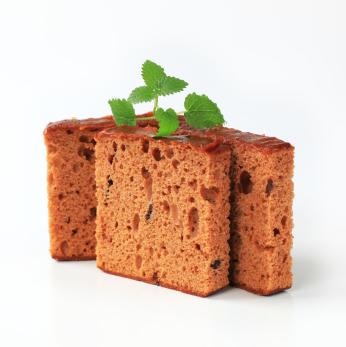 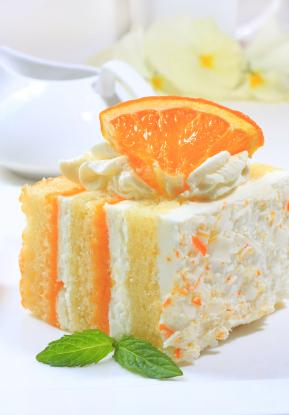 For a time, cakes were made in molds, somewhat like today's modern Bundt cakes. Angel food cakes are a specific type of sponge cake and are nearly fat-free, because they contain egg whites rather than yolks. Most sponges aren't frosted and are instead filled with jam, as the Victoria sponge cake, or cream. Historians believe sponge cakes originated in Europe during the 19th century. Today, sponge cakes are still light, airy concoctions popular at parties.

Sponge cakes require special techniques to ensure they are light and airy.

Although sponges take time and effort to make, they're a great alternative to butter cakes because of their lighter texture. To serve, garnish each piece of cake with fresh whipped cream, fresh berries, or jam.