Pork chops make a great main course because pork works well with a variety of flavor profiles. Cooking pork chops is easy with the right recipe.

A majority of pork chop recipes seem to be broken up into two groups:

Of course, you can also use a combination of the two techniques, brining the chops and then applying a dry rub or coating. However, there is a third option. If you cook pork chops low and slow with a little moisture, the collagens will break down when the pork reaches about 190 degrees, making them very tender. This technique is used in the smothered pork chops recipe below. 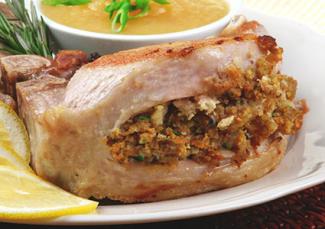 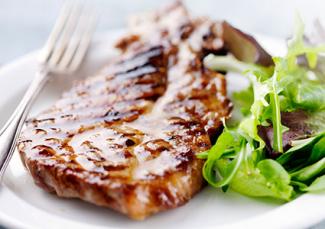 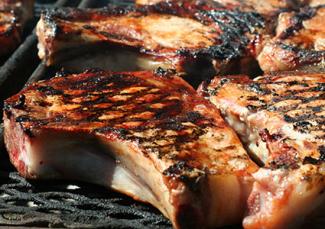 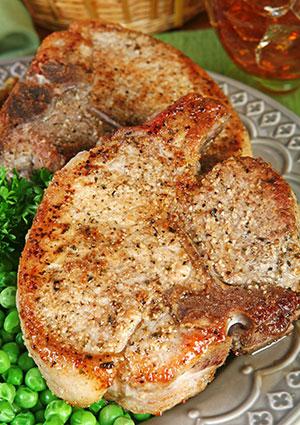 Pork because you can cook up pork chops so quickly and many recipes require very little prep work, they make an easy and quick weeknight dinner. You can also serve them alongside scalloped potatoes and glazed carrots for a weekend meal.