Rice pudding is a traditional favorite the world over. Some people make it on the stove, others bake it, and some people even make it in a slow cooker. However it's prepared, it's a comforting dessert you can serve with almost any meal. One of these yummy recipes is bound to become a family favorite.

This standard recipe creates a traditional version of rice pudding and yields about 4 servings.

This recipe is similar to one your grandmother might have made, and it yields about 4 servings. 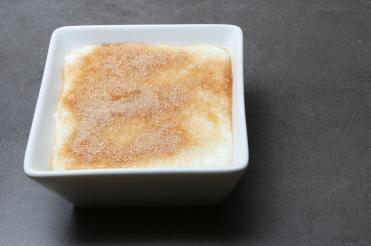 This recipe is a little different since it calls for cooked rice rather than uncooked. It yields approximately 4 servings. 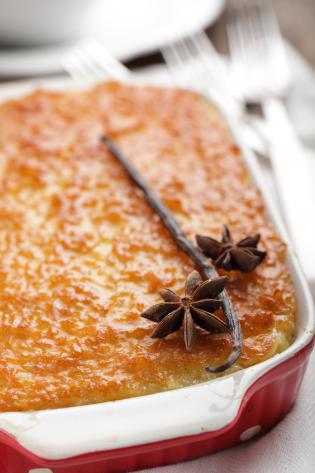 If you love cinnamon, this Mexican version made using cinnamon sticks should hit the spot. This recipe yields about 6 to 8 servings. 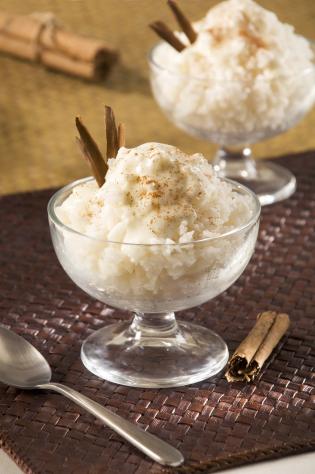 Once you feel comfortable making one of these rice pudding recipes, try out some variations. If raisins aren't your favorite, try using dried cranberries or dried cherries. If you're not fond of cinnamon, try stirring in some semi-sweet chocolate or a little chocolate sauce instead. Use your imagination, and you can create an original recipe of your own.