Homemade cupcake recipes are some of the most fun to prepare and bake. They range from simple to complex, and the decorating can be as easy as spreading some frosting with a knife or as complicated as piping dozens of intricate rosettes and dropping dragées on each finished cupcake.

Ideal for birthday parties, classroom celebrations, and even dinner parties, cupcakes are a neat individual dessert in a compact package that pleases almost everyone.

One of the Best Homemade Cupcake Recipes 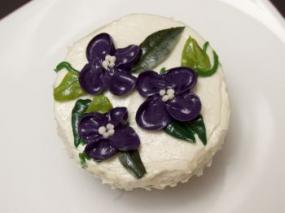