Because Pumpkin Spice Is Overrated

Every time autumn rolls around the pumpkin spice invasion begins. This pesky flavor over-spices everything, from your teas and candles to lip gloss, Pop-Tarts, doughnuts, cookies, coffee creamers and more. It's time to take our products back and inform the marketing world that "enough is enough and we're not going to take it anymore!" A little overdramatic? Maybe. But just because it's fall doesn't mean we can't enjoy other delicious, delightful flavors this glorious season has to offer. Here's a list of 7 flavors that are far superior to pumpkin spice.

Officially, the season is known as either fall or autumn, but in actuality, the period between mid-September and December should be known as apple cider season. Pumpkin is a serviceable flavor in small doses; however, nothing is finer than an orchard-fresh apple when the leaves begin to change. As a drink alone, it can be enjoyed served either hot or iced-cold, and like its overhyped cousin pumpkin, cider/apple flavoring can work well in a variety of desserts and side dishes.

For a cold night treat, try a toasty apple cider with spiced rum. Or how about some delicious apple cider cupcakes?

The harvest gods were certainly working overtime when they realized that already sweet, delectable caramel could be improved with just a pinch of salt. While pumpkin is a sometimes bitter spice that doesn't, in fact, taste a whole lot like pumpkin, caramel is sweet and soft and tastes exactly like what you'd expect it to. This is because caramel is pure confection while pumpkin is a variety of five or six spices with the potential to taste awful if not properly blended.

How amazing does a cream, chocolate and salted caramel tart sound? Or maybe you'd prefer to unwind with a caramel apple martini?

Even though it doesn't taste a thing like carrots (thank heavens), carrot cake is an excellent combination of primarily vanilla and cinnamon that creates a splendid taste. And not only is carrot cake a more diverse alternative to pumpkin pie at Thanksgiving, in the coffee/tea realm a chai latte is a flavor explosion, ahead of lattes with pumpkin spice sprinkled in. The trick is that chai lattes are mixed in advance at most coffee shops and then frozen overnight, after which each cup is heated to order or can remain cold on those unusually hot autumn days.

You can't go wrong with a carrot cheesecake. Eating vegan? There's a carrot cake for that!

Not from Canada or Vermont? That's okay; maple syrup can be shipped almost anywhere and still taste like it came right from the tree. To be clear, we're talking about authentic maple syrup here; not that glorified high fructose corn syrup you might find at your local IHOP or Denny's. (Pumpkin spice would beat out those flapjack lubricators any day of the week.) Imagine sweetening your coffee or tea with diner syrup - gross! But authentic maple syrup is an unforgettable sensation that would be an excellent choice to sweeten your favorite treats.

Try some glazed maple pecan cookies. Or take a stab at creating your own maple sugar.

Apples are so great in cider, that people often forget that they go great with almost everything. And apple cinnamon is a combination as tried and true as PB&J or vanilla and chocolate. The two tastes complement one another perfectly and offer a purer, fuller flavor that ol' mixed bag pumpkin spice could only aspire to. Pumpkin aims to shock the tongue into submission by hitting it early, while apple cinnamon takes it time to please each of the tongue's receptors. From simple oatmeal to hot/alcoholic drinks, apple cinnamon does the trick.

Apple cinnamon is as American as apple pie. Or as exotic as… apple cake!

Often solely associated with Thanksgiving, pecan pie can and should be enjoyed all year round, particularly in the fall. Like our oversaturated friend pumpkin spice, pecan pie's flavor comes from a variety of spices. But unlike pumpkin's middling flavor buildup, the richness of pecan pie operates as a taste crescendo within your mouth. The sweet, sugary filling is balanced perfectly with the savory protein rich pecans and even the crust has its own character. The flavor itself isn't as prominent in the market as the other flavors on this list, but it's only a matter of time.

Okay, so molasses may be a bit of an acquired taste. But if you've ever had a well-made molasses cookie (not too hard, not too soft), you probably realize how molasses is a better flavor than pumpkin spice. While pumpkin tastes the same no matter what it's in conjunction with (because the parade of spices always overpowers all other flavors), molasses enhances and expands the flavors that are already present. A spoon or two of molasses will exhibit a side of your everyday tea that has been flying under the radar for years. 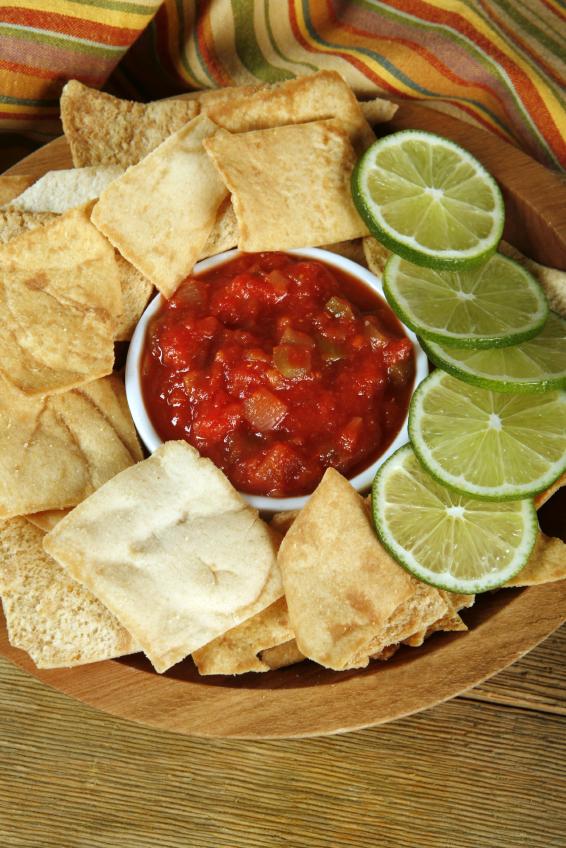