If you crave turkey, there's no reason to cook an entire turkey. Instead, you can cook just the breast. Preparing turkey breasts in the slow cooker is a great way to create a low-fat meal that doesn't require much work.

Turkey breast has a mild, earthy flavor, so it works well with a number of different flavor profiles. Because of the leanness of the turkey breast, you will need to add a little bit of liquid, such as water or broth, to the slow cooker to keep the breast moist while it cooks.

Turkey With Fennel and Apples

This delicious turkey dish offers both sweet and savory fall flavors. It serves four to six. 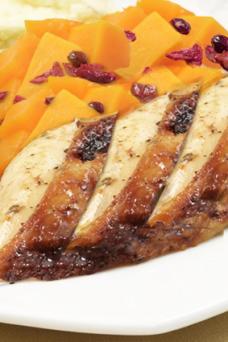 Make a meal with holiday flavors all year round using your slow cooker. This recipe serves four to six. 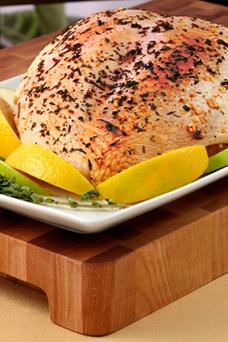 Serve this simple herbed turkey breast with some steamed veggies or a salad. The recipe serves 10.

Using a slow cooker allows you to make easy turkey dinners that are ready when you get home from work. Try these delicious recipes as part of your regular slow cooker rotation.