Cooking with a pressure cooker can help you stretch your food budget, save energy, and spend less time in the kitchen. Pressures cookers are easy to use and very versatile. After a bit of practice, you may find that it is your favorite piece of kitchenware.

What Is a Pressure Cooker?

A pressure cooker is a pot with a rubber gasket that tightly seals the lid and a regulated pressure-release valve. Unlike stovetop cooking, when food comes to a boil and the steam evaporates, the retained steam in a pressure cooker builds pressure so food cooks more quickly. This pressure is maintained by the regulator on top of the lid.

The pressure cooker will reduce cooking time, save energy, and let you cook tougher and cheaper cuts of meat, making them absolutely moist and delicious.

Old pressure cookers were large and noisy, and, when ignored or used improperly, could cause an explosion of food all over the kitchen. Worry no longer - this cooking process has caught up with the modern age. Many pressure cookers are electric with digital controls and many built-in safety features. The appliance now has an automatic shut-off valve.

Cook a Variety of Foods 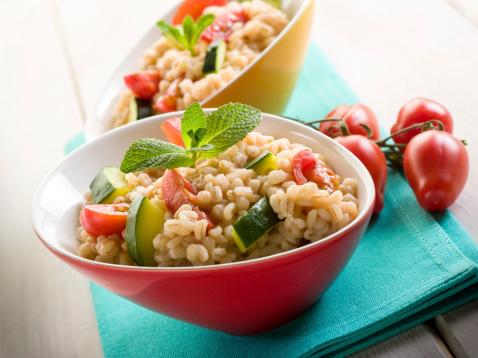 Today's cookers are just as capable of handling a small job as a large one. Most can cook more than six quarts of soup, chili, or stew, handle a large roast or piece of meat, but can also delicately steam your favorite vegetables. Today's cookers are easy to use and regulate.

Make sure that you read the instruction booklet that comes with your pressure cooker before you do anything else. Different models may have different instructions for timing and ingredient amounts.

There are a few basic useful points to remember when cooking with a manual pressure cooker.

Digital pressure cookers do (almost) all the work for you. These appliances plug into a standard wall outlet, so you don't need to use the stove at all.

What You Can Cook

The list of what you can cook in the pressure cooker is long! You can cook anything from seafood to beef, soups to tough root vegetables, and stews to stewed apples. Many pressure cookers today come with a low and high set pressure regulator with the pressure going from 5 to 15 pounds PSI. You can go to Fast Cooking.ca, a site devoted to fast cooking, for a great list of pressure cooking times for just about any food.

Beware of foods that foam while they cook; do not overfill the pressure cooker with these ingredients. That includes split peas, beans, oatmeal, barley, and fruits such as apples and cranberries. Make sure that you pierce potatoes and sweet potatoes with a fork or knife before cooking them or they could explode in the appliance.

When cooking poultry, make sure the meat is thoroughly cooked so it is safe to eat. All poultry should be cooked to 165°F as tested with a thermometer. If the chicken or turkey isn't 165°F, bring up the pressure again and cook for 2 to 5 minutes longer.

Try making a delicious chicken in your pressure cooker. 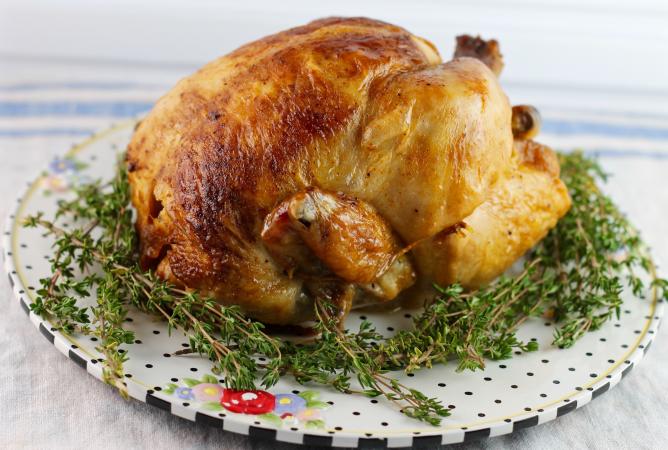 You'll find plenty of benefits if you choose to use a pressure cooker.

Once you've familiarized yourself with the pressure cooker, select a recipe and start cooking. You'll be amazed at how quickly you can go from the thought of dinner to actually putting it on the table.

0
Comments
© 2006-2021 LoveToKnow, Corp., except where otherwise noted. All Rights Reserved.
Cooking With a Pressure Cooker