Choosing the right stand mixer depends on a variety of factors. Learn about some of the most popular models so that you can make an informed decision about which unit is best for your kitchen.

The KitchenAid Artisan stand mixer is one of the most popular options with home cooks who are looking for a heavy duty appliance that will stand up through repeated uses and that can serve many different purposes. Many attachments and accessories are available, and the unit comes in more than 20 colors. It features a 325 watt motor and a five quart mixing bowl. Top Ten Reviews rates the Artisan a 9.45 out of 10, saying it is a "powerhouse" that will "stand the test of time." This model costs about $350.

The KitchenAid Professional Mixer is larger and more powerful than the company's classic model. This unit has a 575 watt motor and features 10 speeds. This mixer is a must for anyone that uses large amounts of dough or flour at once; it can hold up to 14 cups of all-purpose flour. It comes with a six quart mixing bowl, and has several attachments you can use to customize its use. Good Housekeeping notes that this mixer is "exceptional" at mixing and has "easy to read" speed settings. You can expect to pay between $400 and $500 for this type of mixer.

The Cuisinart Stand Mixer model has a seven quart bowl and 12 speed settings with 1,000 watts. It's a great option for those who bake frequently; the mixer has a countdown timer, automatic shutoff and comes with three different attachments. The unit's sleek design makes it an excellent choice for contemporary kitchen décor. The Cuisinart model also made the Good Housekeeping list, with notes that it "excelled" at whipping cake batter, cream, and egg whites. You can expect to pay approximately $450 for this type of mixer.

This mixer is for serious cooks and bakers. The Breville Scraper Mixer has a unique mixing action, along with load detection that keeps the motor from wearing out by ensuring that the dough stays balanced in the bowl. The mixer comes with a five quart bowl, has 12 speeds with a 10 minute timer, and an LED display. The mixer automatically scrapes down the bowl for you, avoiding sticky messes. In 2012, this mixer was rated number one from Consumer Reports, beating out the previously top KitchenAid models. Expect to pay around $300 to $400 on this mixer.

The Sunbeam Mixmaster has a soft-start setting that reduces flour puffs and helps keep your kitchen clean. For bakers who don't need a heavy-duty mixer, the Sunbeam Mixmaster has a four quart bowl and comes with three different attachments. Stand Mixer Reviews notes that this is an "excellent no-frills mixer" and mentions it makes an "excellent gift idea." This model has a 300 watt motor and 12 speed settings and costs less than $100.

This affordable Hamilton Beach mixer serves double duty as a hand mixer and a stand mixer and costs less than $50. It has a 290 watt motor and six speed settings, along with a quick burst button. It comes with a four quart stainless steel mixing bowl, and has multiple attachments available. Check out the real customer reviews at Viewpoints from users who own this modest model; they note that it is easy to clean, is perfect for lightweight batters, and is a good value.

The best stand mixer is one that fits your needs, whether need one that can handle large quantities of buttercream frosting or you just need one to break out occasionally for cookies. Once you've found the right stand mixer for you, consider using it to whip up some dip or pancake batter. 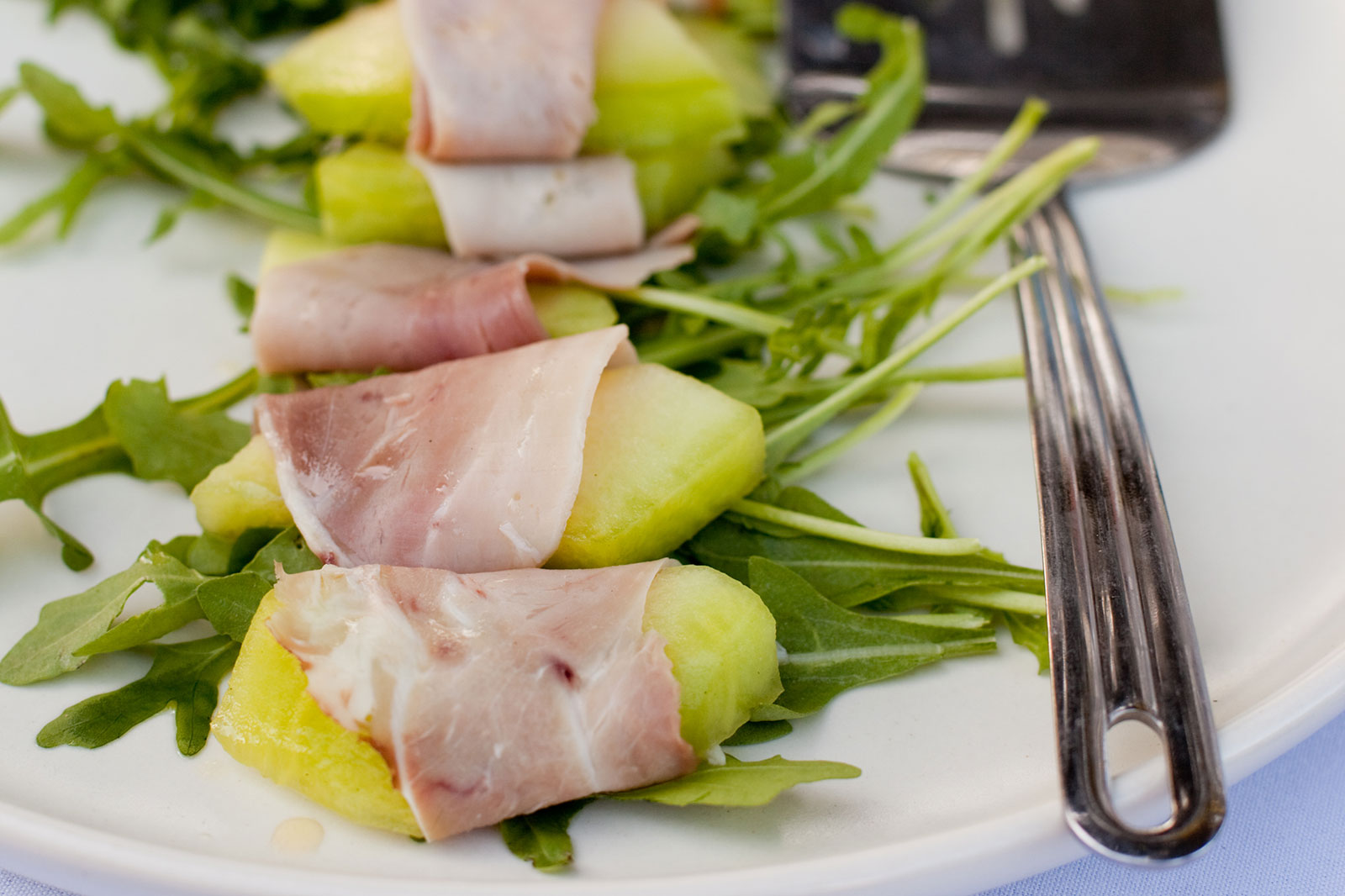 Up Next
Quick and Elegant Appetizers
View previous slideshow again